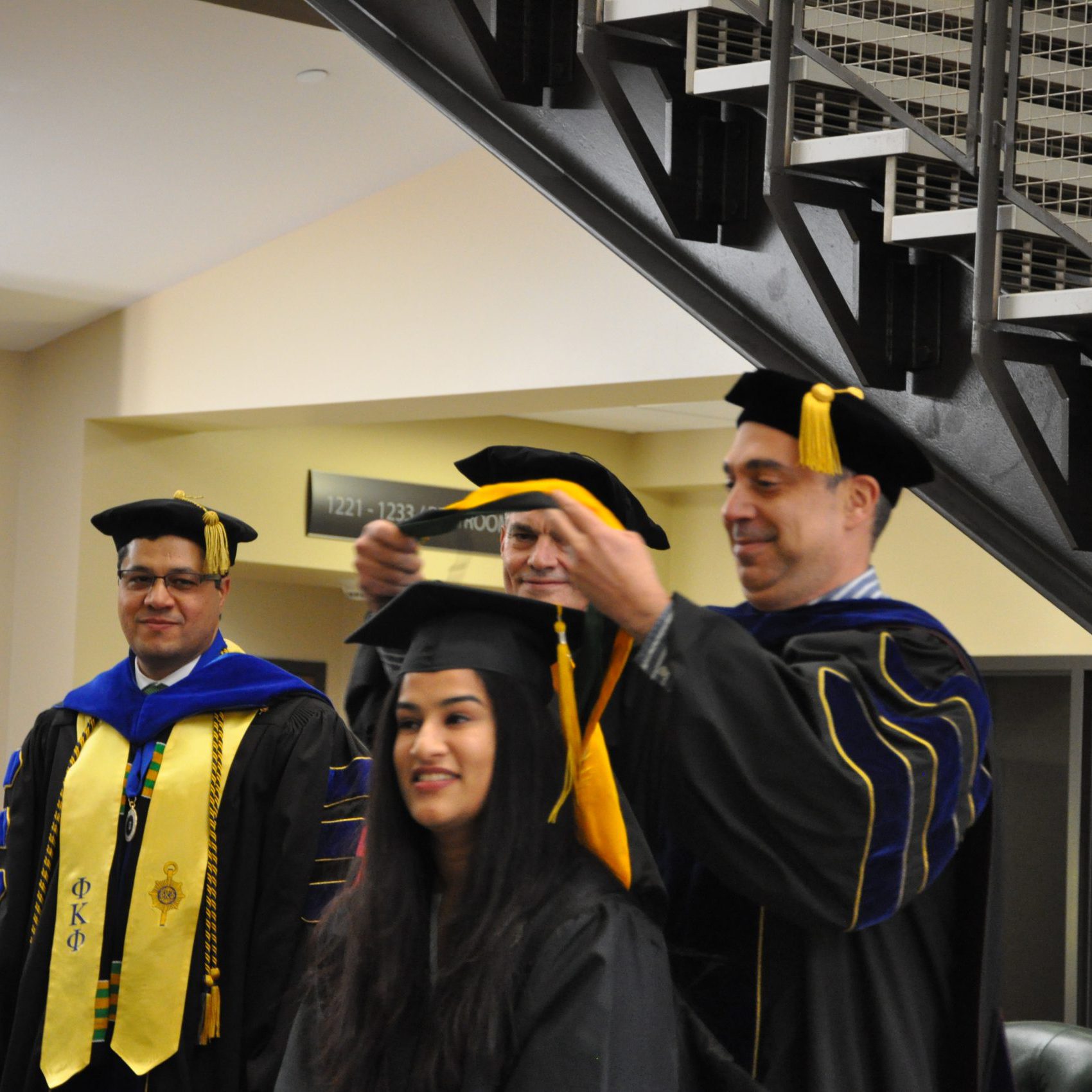 Perspectives on Affordability in Higher Education

Affordability is a serious issue facing higher education. Getting a college or university degree is becoming more important today than at any other time in history. In fact, 95 percent of jobs created since the end of the US recession in 2009 were filled by people with at least some higher education. Furthermore, in 2015, bachelor degree recipients’ median earnings were 67 percent higher than those of high school graduates.4

However, going to college has become exceedingly expensive. Tuition and fees increased 63 percent between 2006 and 2016. College cost is not just tuition and fees, of course; tuition and fees constitute only 39 percent of the total budget for in-state students living on campus at public four-year institutions.5

Consequently, low-income students are suffering from tremendous financial burden to attend and stay in college. This strongly impacts their chances of graduation and success. Of the 86,000 students who participated in the #RealCollege Survey, 45 percent reported they had been food-insecure in the past thirty days and 56 percent said they had been housing-insecure in the previous year.6 Higher education leaders are acknowledging these grave affordability concerns and are prioritizing initiatives to strategically fight hunger, housing insecurity, and other affordability issues facing their students.

Why is higher education more expensive than ever? The balance between the rising cost of conducting campus business and the sustainability and affordability of its services to students is complex. To maintain quality education, institutions are offering higher wages to attract qualified professors and staff. Infrastructure projects are growing, and campuses are expanding to stay competitive and meet students’ needs.

In addition, in the current technology environment, new investments are crucially needed to face today’s challenges. Security services are a prime example. Not surprisingly, security is again at the top of the EDUCAUSE Top 10 IT Issues, and institutions are, rightfully, paying a great deal of attention to cybersecurity risks. Because of the increased threats of targeted attacks and the complex hacking attempts for phishing and compromising user accounts, IT departments are investing in expensive security appliances, tools, services, and personnel to protect their campuses and students such as application firewalls, internet filtering, introduction detection/prevention systems, log management software, and awareness training.

Another increase is the cost of infrastructure simply due to growth: in bandwidth utilization, in the number of ports needed when constructing new buildings or labs, in connected hardware units including mobile, gaming, and smart devices, and in the expansion of usage of cloud services. Finally, since funding for most public institutions, as well as private donations, are only decreasing, most institutions, both public and private, have relied on tuition increases to sustain their fiscal balance.

What is the role of IT leaders in addressing affordability? As CIOs are becoming more integrative (Issue #10, The Integrative CIO) and strategic, they should be supporting their institutions when facing challenges. Technology leaders have the opportunity to play a critical role in supporting their institutions’ mission of reducing the cost of education and in helping business units do more with less.

When confronted with the rising cost of technology, most finance-savvy leaders, including CFOs and CIOs, look at reducing cost through consolidating, outsourcing, reducing waste, sunsetting services, and targeting the containment of the incremental increases in various contracts like ERPs and LMSs. But there is more IT leaders can do. They can also use their innovations to implement creative ideas that will enable their institutions to make higher education more affordable. Through projects such as meal-sharing, technology device rotation, lending programs, and smart scholarship matching systems, IT leaders can directly help students in supporting their needs.

Many incoming students struggle to find information about what scholarships are available for them and what they’re eligible for. Software and services that auto-match students based on their profiles and that communicate with them about what they may be eligible for not only eliminate a lot of paperwork but also encourage donors to continue their scholarship, since they know that students are benefitting.

As noted above, food-insecurity is one of the major issues facing college students. But there are ways to alleviate the issue. Food pantries are common on many campuses, and facilitating donations through websites is the simplest means to support food pantries. Work between the IT department , the student affairs office, and the office of food services could lead to a meal-sharing app that would facilitate students’ donations of unused meals to be given to other students. The meals can be added to campus ID accounts, allowing students to protect their confidentiality. Another common program is using no- or low-cost open textbooks.7

Also, while most students have access to computer devices, many still use only public computer labs because they can’t afford to buy their own or to replace a failed or broken device. IT departments can offer a checkout model allowing students to take a laptop or tablet and use it for their homework from their dorm room or while traveling. Cellular mobile hotspots are also helpful to students when visiting their families in places where they may not have access to broadband.

Affordability—and any other institutional issues like reputation, branding, growth, retention, and success—are IT issues. CIOs and IT leaders should align their IT organizations‚ priorities, and resources with institutional priorities and what matter the most to their institutions.